The History Of, Response To, and Future Handling of Guns in Schools

The history of school shootings in America and threats in our own Woodford County schools. 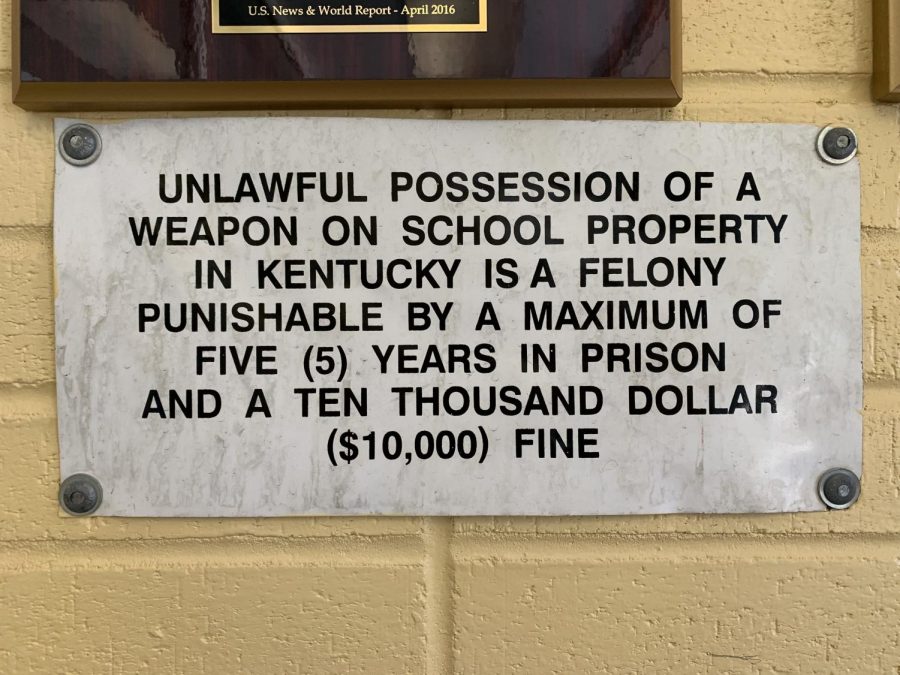 Gun control is a huge deal in America right now. Shootings are happening all the time, and to be honest, it’s probably not surprising when seeing a headline that reads “School shooting, 12 dead.” We have grown accustomed to the fact that mass shootings are happening all around the United States, especially in schools. This has been going on for decades now, but the issue worsened in 2018.

In the first month of 2018, a school in our very own state experienced a mass shooting. In Marshal County, Kentucky, on January 23rd, 2018, two people died at Marshal County High School and eighteen others were injured. A student walked into the school on a Tuesday morning and opened fire on his fellow students.

It is because of these stories that have become all to common that we seek to cover several sides to this issue.  What is the history of these shootings?  What has the response looked like? And how will we proceed safely and happily into the future?