The Problem with This Generation 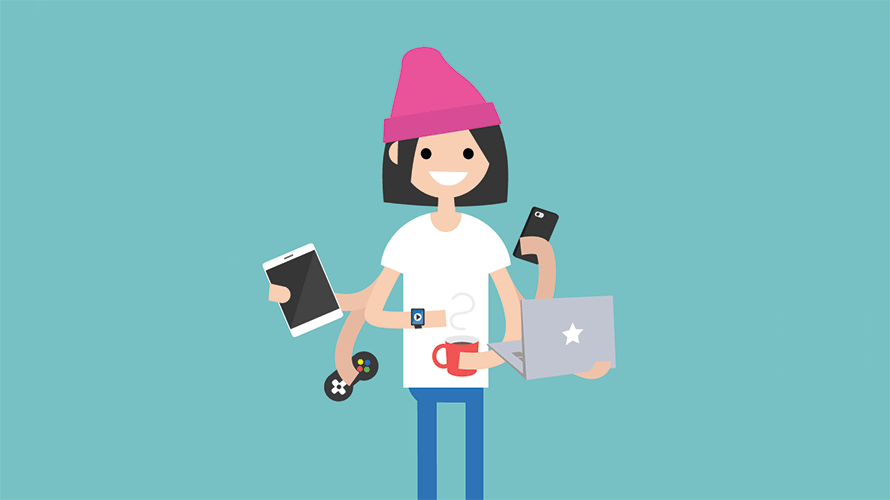 Generation Z comes after the Millennials and is typically associated with people born in the mid-’90s through the early 2000s.  With new advancements in technology, this generation has been growing right along with it. Now that technology is the most advanced it’s ever been, there shouldn’t be a reason to go back… right?

No social media, smart TVs or touchscreen phones? Sounds crazy. Have you ever stopped and wondered how drastically different life would be without them? How different our values and ideas would be? Would we still be so desensitized to the world around us? Our generation today feels as if we’re going one step forward, yet two steps back…corruption is slowly creeping up to us and causing a downfall on our generation. Here’s how:

We’ve Desensitized to the Negativity Around Us. Our generation has been exposed to so much violence that we have begun to expect and normalize tragedies. Although we are in shock, we are not surprised. Television, as well as other forms of media, has normalized violence committed against millions of children and young adults. The more violence that is shown, the more “normal” it becomes, and the less we react. The real problems people face and struggle with have become a common norm for likes, shares, and comments on media.
We’re Growing Up Too Fast. Kids 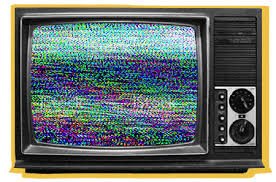 aren’t being kids anymore. They’re now faced with all the new issues and subject matters that are shown through media. The videos and post that are seen directly show an exaggerated version of “childhood” and “teenage years” that are becoming a norm to follow. Kids are being forced to see the political and social changes happening around us today, and at such a young age, kids are learning and seeing mature content and trying to make sense of all the complex ideas being thrown at them.
Success is Defined by Material Objects. With social media, it is now “goals” to have the best and biggest things around. Success and happiness now come hand and hand with how much you have and how expensive it is. We’re posting on social media for instant gratification through our peers and double-tapping a screen to show acknowledgment. Media is now a competition for approval and other people’s opinions are the judge. 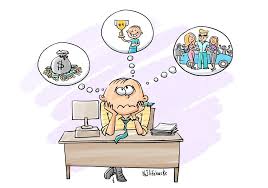 Love Feels Unrealistic. Trust issues seem to be everywhere on media now. Everyone seems to find a problem with their emotions, and everyone on social media’s input on private life is not any better. The statistically higher divorce rates that Gen Z sees with their own parents also don’t help. The media has influenced such high standards that the viewers and those standards can be unrealistic. The youth is dreaming of relationships that can never be obtained.
“Fake Woke.” Our generation is not practicing what they preach. Social movements and problems are not trendy. Social media has become a face to an act that is not our own, but the idea of what we aspire to be. People are not being themselves or having their own ideology, rather they are letting themselves be manipulated into a belief that is seen on Media. 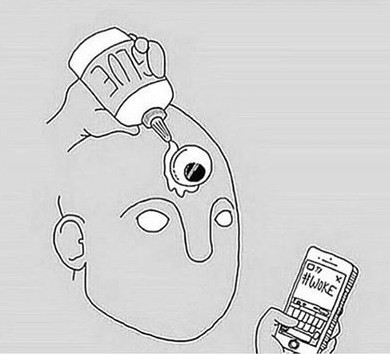 Not all is bad in our generation, though. The platforms we’re given allow us to step further out of our comfort zone and become more aware of what is happening in the world around us. We’ve become more optimistic about change in the world, too. More awareness is being spread and we’re becoming more accepting of the minorities that make up our society. We venture for ourselves and rely on our own bodies rather than others. There is so much potential running through us, it’s just a matter of time before we fully express it…right?